How to Dress Like an Evil Wall Street Banker

This post could be more timely. It could coincide with the remake of Wall Street, the Oscar winning 1987 drama by Oliver Stone, in which Michael Douglas plays the famously ruthless and greedy Gordon Gekko.

Accurate or not, the character gave us an archetype of the evil Wall St. stockbroker: a pension-raider and conductor of large-scale shady business deals. One of Wall Street’s central themes is the dichotomy between wealth and power versus simplicity and honesty.

Gordon Gekko, quite obviously, is supposed to portray wealth and power. His entire look takes it to an almost comically brash extreme, with slicked back hair and luxurious clothes that clearly signify wealth and taste.

You can do it too. Start with a fine cotton dress shirt detailed with contrasting white collar and French cuffs. Strap on some loud red suspenders that clash tastefully with your necktie, and wear nothing other than the gold standard of business suits.

Wall Street was one of those rare influential movies for men’s fashion. When you see this look on the street today, it’s hard to ignore the association with Gordon Gekko. 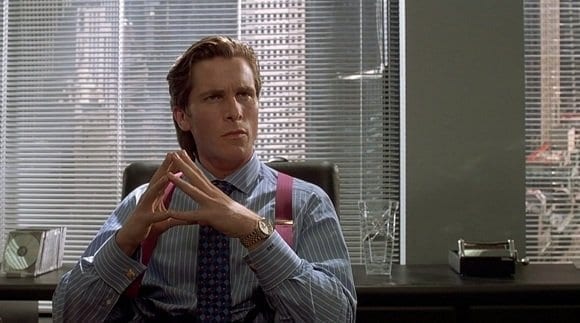 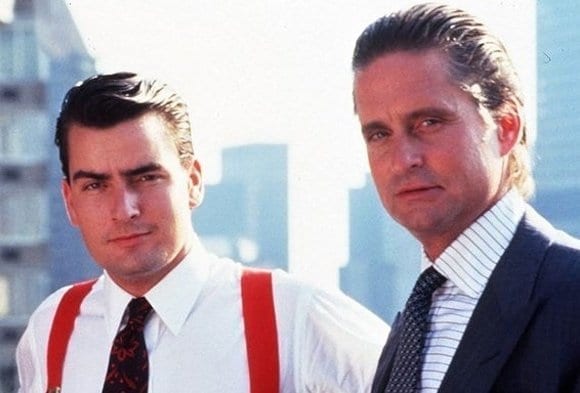 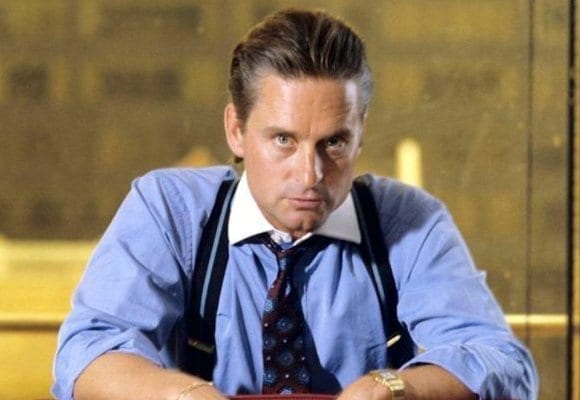 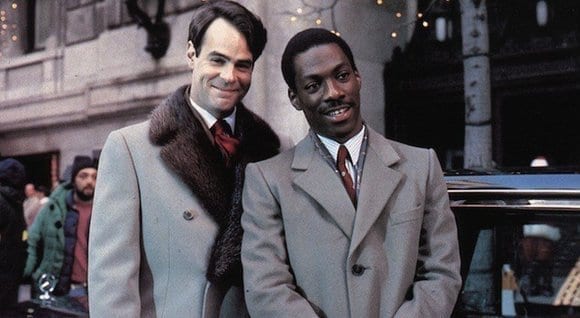 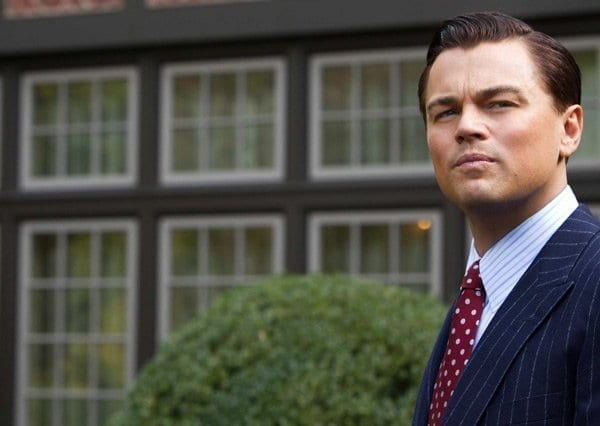 If you’d rather “occupy” Wall St. than work there, remember that it’s OK to dress like a banker, especially if you paid a fraction of the price for your clothes. In the end, it’s only cloth – despite what Hollywood exaggerations lead us to believe.